Place of Celtic habitat colonized by the Greeks, Arles became Roman by the grace of César which settles there in 46 before JC the veterans of its legions. It is the 1st golden age of the “Little Rome of Gaul” which will be a great religious center from the first times of Christendom.

Ruined and bruised by the invasions of the High Middle Ages, the city was reborn in the 12th century, and the splendor of its medieval monuments testifies to the vitality and richness of this era.
The 16th and 17th centuries saw the construction of innumerable private mansions which still make the charm of the old center, where several classified monuments gather, inheritance of 2000 years of history. 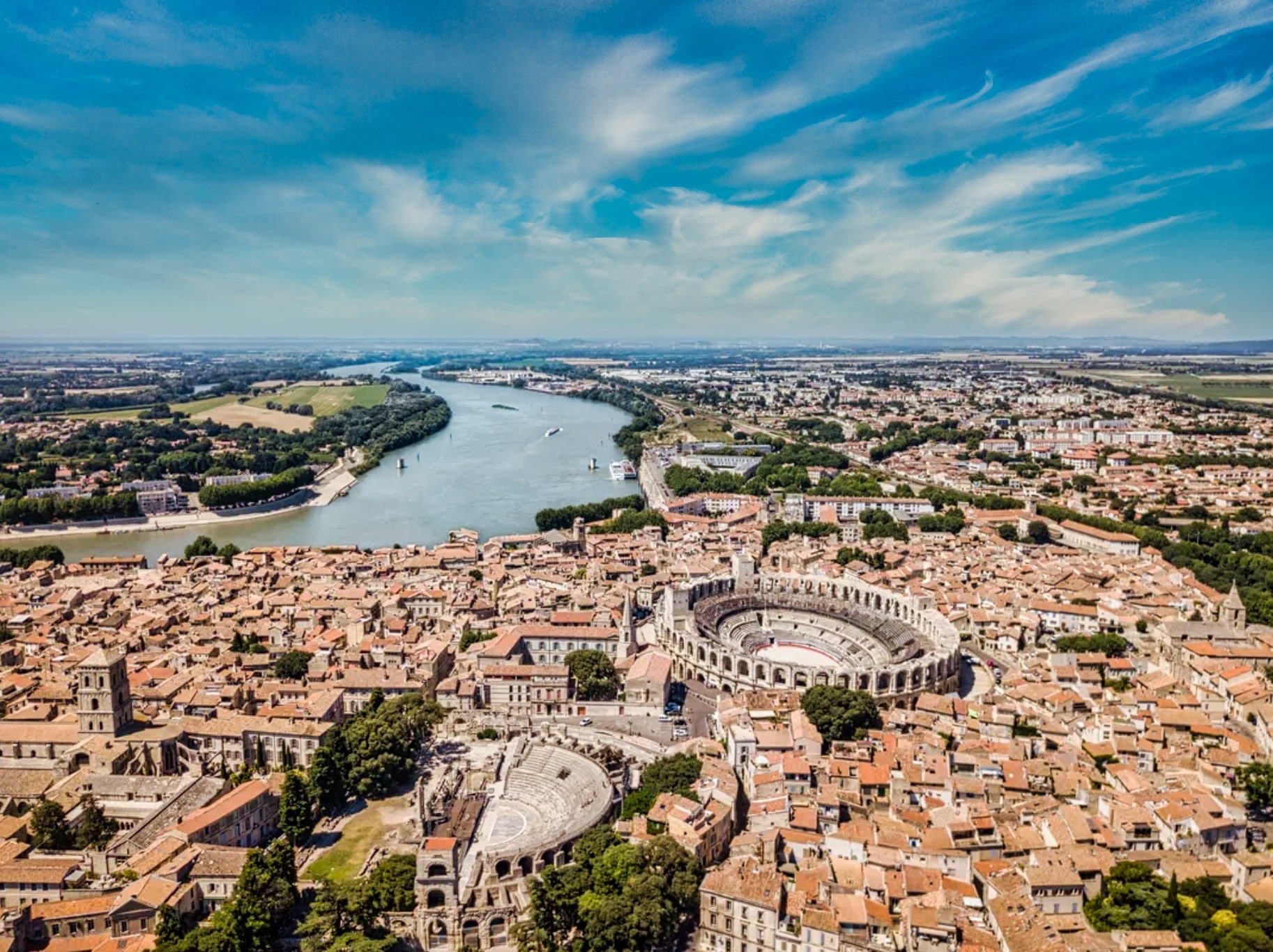 Since 1981, Arles, “City of Art and History“, is classified by UNESCO as World Heritage of Humanity: 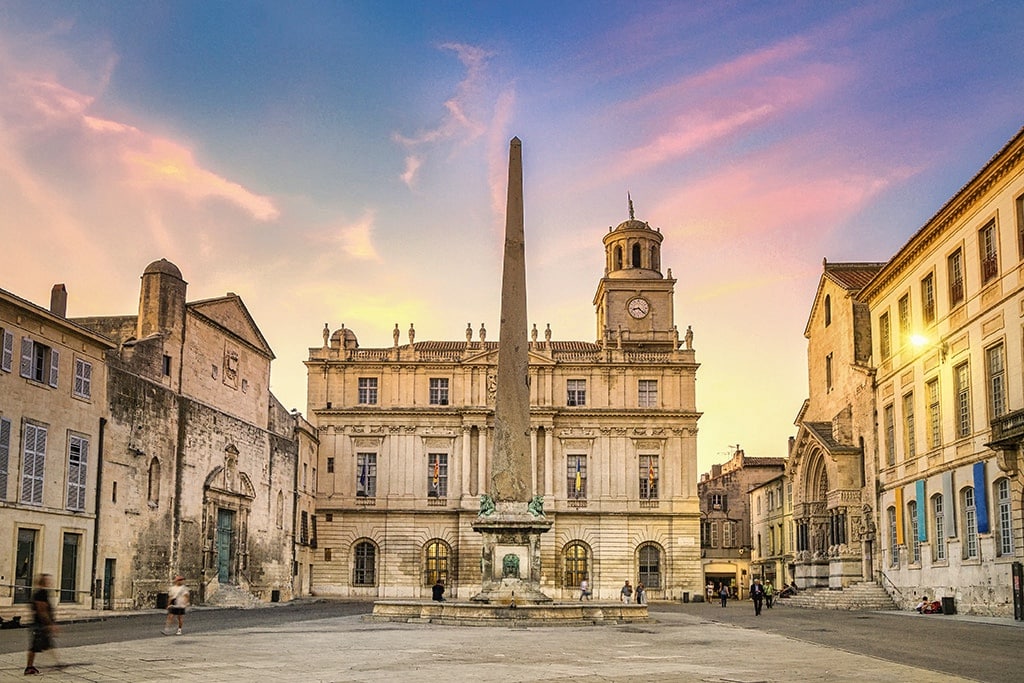 City of celebration, history and culture, Arles has never ceased to attract artists, and in particular Van Gogh who stayed there with his friend Gauguin. Picasso, a bullfighter, devoted two paintings and 57 drawings to it.
Door of the Camargue, homeland of the gypsies and meeting of gardians with the férias and the bullfights which take place in these same arenas which sheltered the Roman games in the 1st century!

With its internationally renowned photography festival, which celebrated its 50th anniversary in 2019, and the new Luma foundation, created by Maya Hoffmann, Arles intends to rise to the rank of the world’s largest cultural capitals. 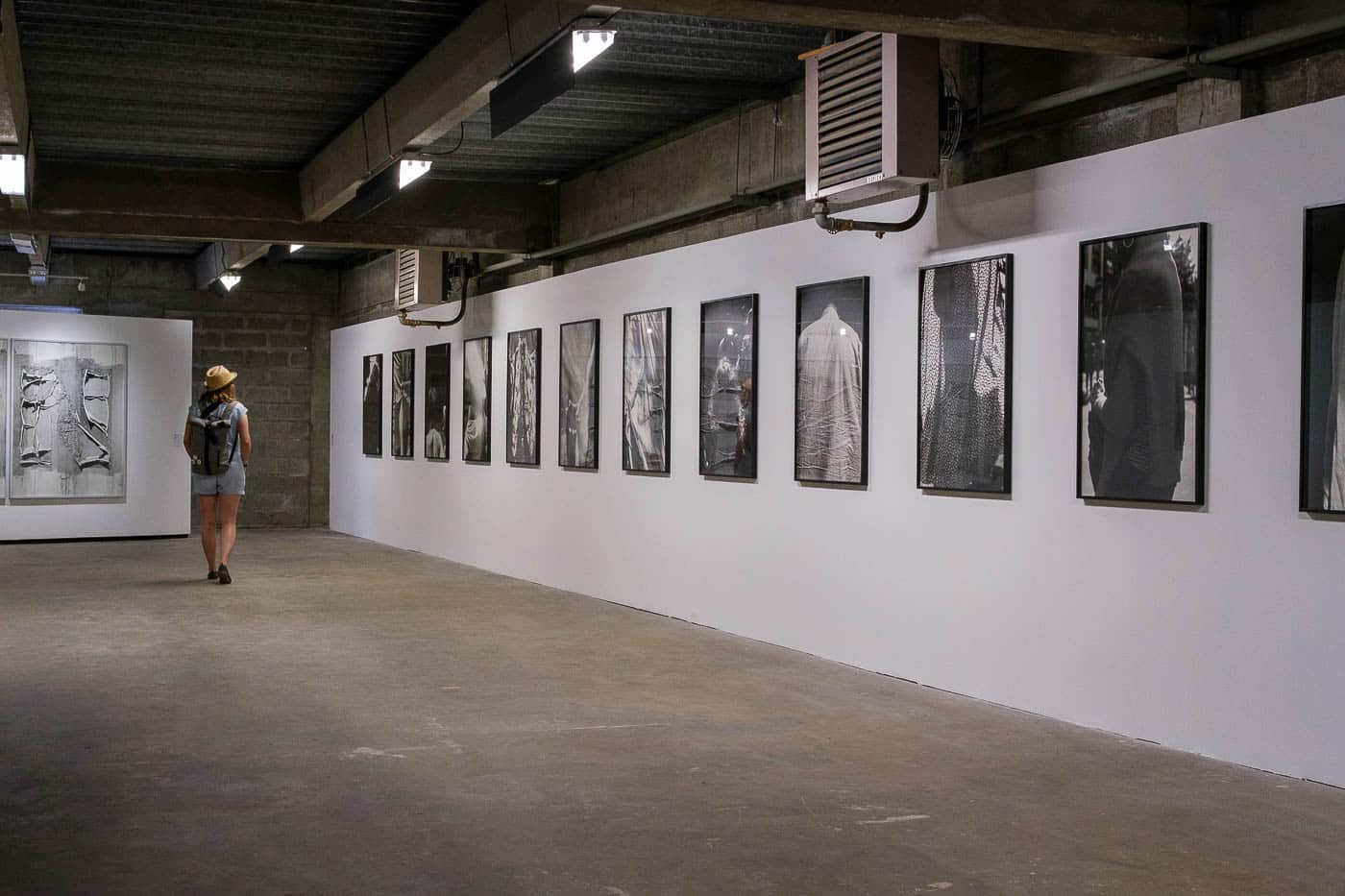 Annual summer photography festival, founded in 1970 by Arles photographer Lucien Clergue, writer Michel Tournier and historian Jean-Maurice Rouquette. With a program mainly made up of new productions, the Rencontres d’Arles have acquired an international dimension. In 2019, the festival welcomed more than 145,000 spectators.
Often produced in collaboration with museums and French and foreign institutions, the exhibitions presented in different heritage places of the city are the subject of a scenography. Certain sites, such as chapels from the 12th century or industrial buildings from the 19th, are open to the public for the duration of the festival. Many photographers have been revealed thanks to the Rencontres d’Arles, which confirms the importance of the festival in its role as a springboard for photography and contemporary creation. www.rencontres-arles.com 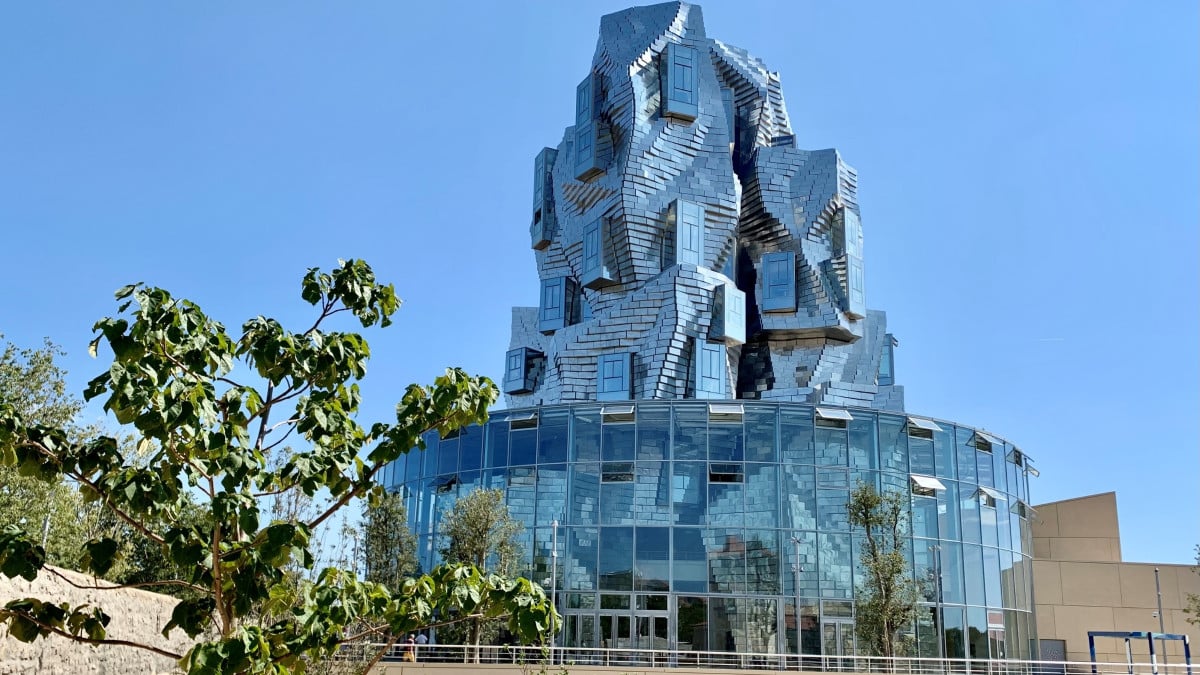 Place of artistic, ecological and social creation, transdisciplinary cultural platform located in the Parc des Ateliers in an industrial wasteland of 11 hectares in full mutation.
Five industrial buildings dating from the 19th century have been rehabilitated to form an archipelago of connected places of creation: the Forges, General Mechanics, Training, the Old Administrative Building and the Grande Halle. Designed as a multiple and avant-garde place, Luma is at the same time a center of art, research, production and experimentation. Exhibitions of art, photography or ephemeral installations, Luma stages a synergy between all the arts, In the heart of a public park of over 40,000 m2 inspired by the unique landscapes of the Camargue, Crau and the Alpilles, the garden of Luma is conceived as a work of art in its own right. Footbridges to the city, local flora and fauna create microclimate zones while respecting the natural environments of the region. www.luma-arles.org